Discover our line up 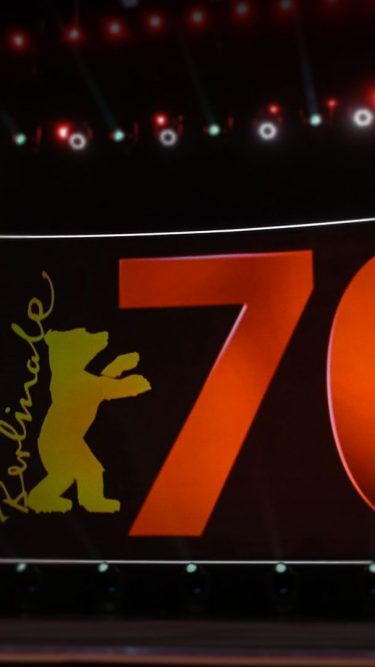 The International division of Vision Distribution, leaded by Catia Rossi, makes its debut at the European Film Market in Berlin with a solid LineUp presenting already 10 titles among commercial comedies, genre movies and strong upcomings, including also a film in the official competition of “Generation” section of the 70th Berlin Film Festival (icing on the cake!). 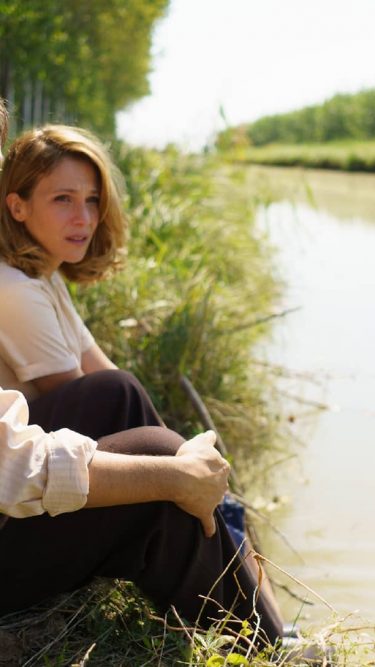 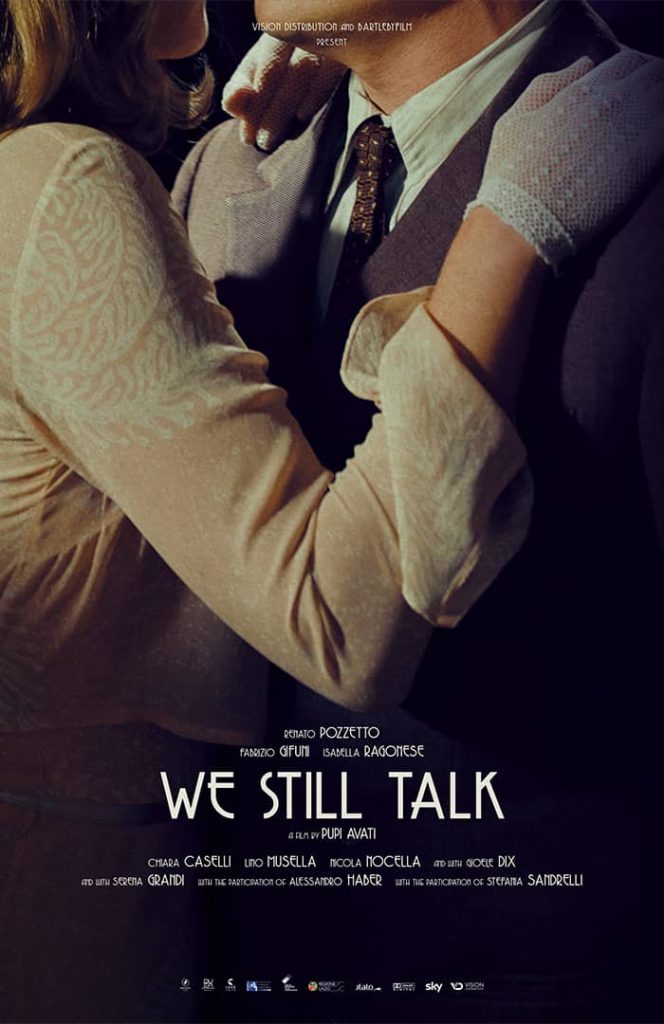 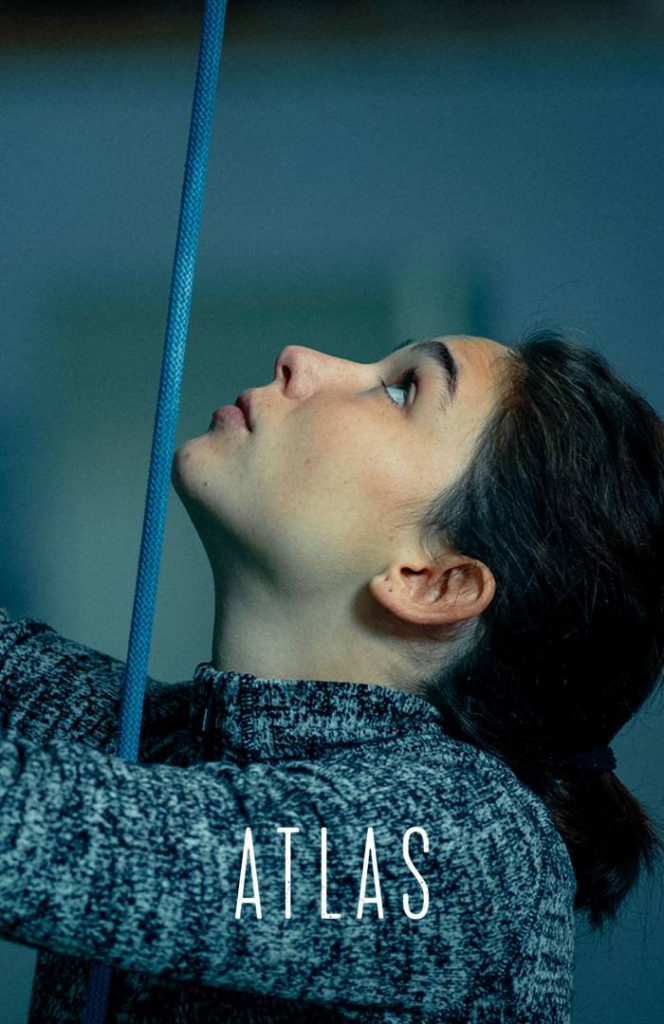 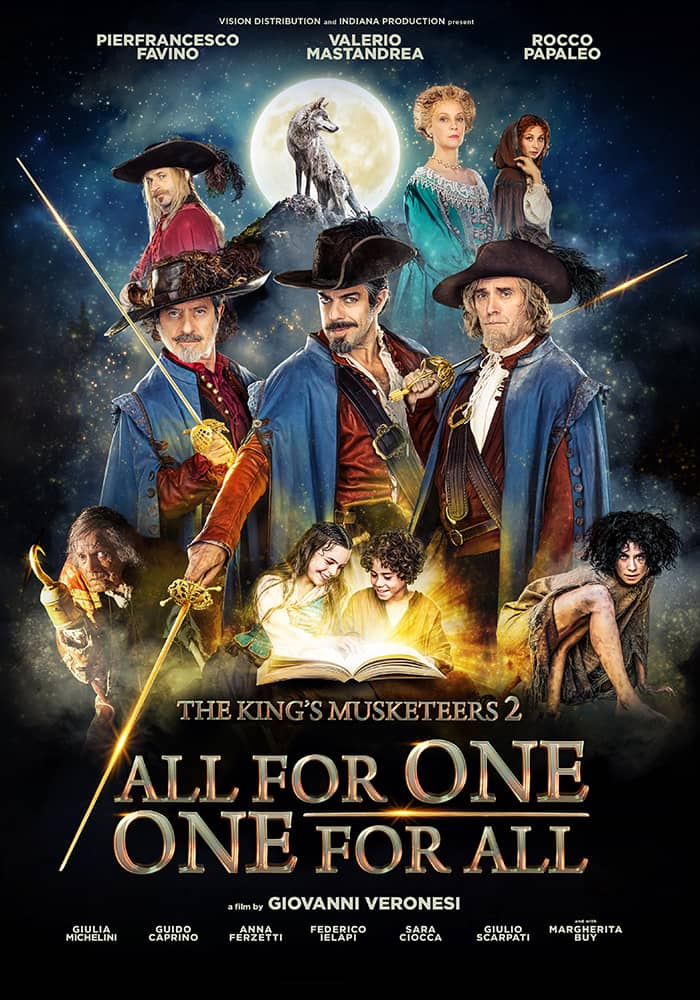 DO YOU WANT TO KNOW MORE ABOUT OUR FILMS?